People always wonder what is “standard” or commonly written by others on urn inscriptions and funeral stone engravings. But what are some unique inscriptions or epitaphs? And what can we learn from the famous epitaphs of well-known individuals – how their unique lives were expressed in a final, lasting quote, saying, or sentence?

To that end, here are five famous epitaphs from recognizable celebrities: 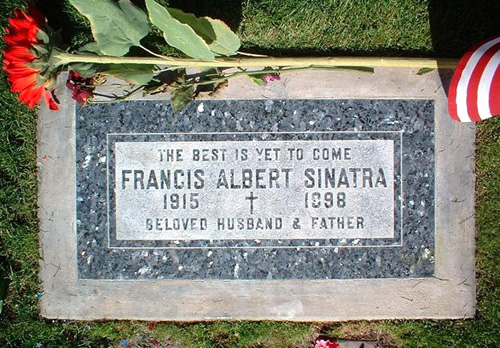 Famous singer and film actor Frank Sinatra. The epitaph reads, “The Best is Yet to Come.” The inscription is taken from the title of one of the musician’s greatest hits. 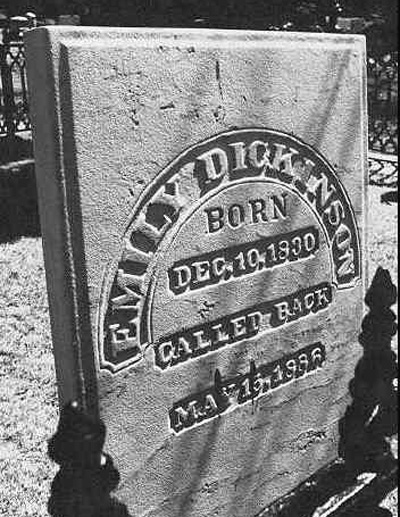 19th century poet and author Emily Dickinson, famous for her poetry which often deals with the themes of life, death, and immortality. Her headstone epitaph reads, “Called Back”. The line is from a short letter, thought to be Dickinson’s last, to her cousins which reads in its entirety, “Little Cousins, Called Back. Emily”. 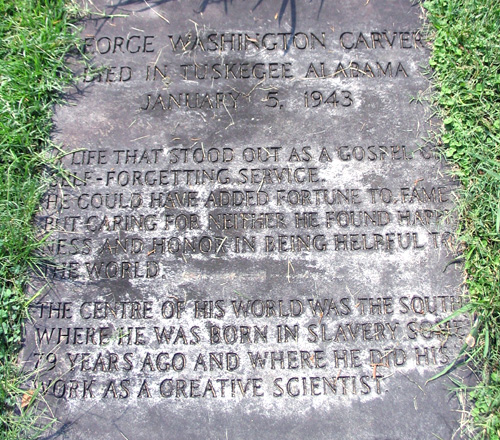 George Washington Carver excelled in many fields during his lifetime, including science, botany, and education. He is most famous to schoolchildren, perhaps, for his discoveries of over 300 uses for peanuts. His burial epitaph is famous for the line “He could have added fortune to fame, but caring for neither, he found happiness and honor in being helpful to the world.” 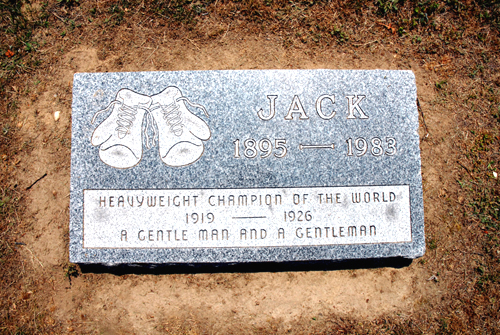 Jack Dempsey, as his headstone declares, was the undisputed heavyweight boxing champion of the world from 1919 to 1926 and brought in the first-ever million dollar gate. The epitaph is simple and poignant: “A gentle man and a gentleman.” 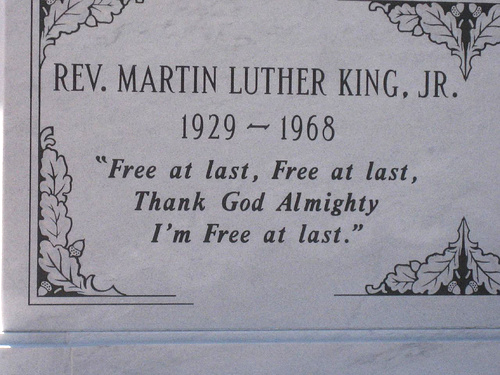 The celebrated preacher and activist Martin Luther King Jr is famous for, among many other speeches and activities, the iconic “I have a dream” speech. His epitaph is inscribed with the chorus to a classic spiritual: