What is a Funeral Pyre?

A funeral pyre is a construction of wood (sometimes with a base of stone) on which a human body is burned.

Also known as “open air cremation,” the use of funeral pyres is common in some traditions but is not common (or even legal) in most of the modern Western world.

What is Open-Air Cremation?

Open-air cremation is the process of cremation (reducing a body to ash by use of fire) set out in the open. This is done by placing the body on a funeral pyre, then stoking the fire and burning until the corpse is reduced to ashes.

Is Open-Air Cremation Legal in the USA?

No. Open-air cremation or burning human bodies on funeral pyres is not legal in most of the Western world.

However, there is an exception. In Crestone, Colorado, the Crestone End of Life Project operates a legal open-air cremation site where people can be legally cremated on a funeral pyre. You would have to be both a member of their organization and a resident of Crestone in order to qualify for their open-air cremation ceremony.

What Countries Still Use Funeral Pyres?

Other countries that practice open-air cremation include:

Will Funeral Pyres Ever Be Legal in the USA?

Possibly. Attitudes and ideas about death practices are changing rapidly in the Western world. Contemporary cremation in a crematorium has only been around since the late 1800s. Polite society frowned upon cremation for decades following its introduction.

Now there are many other options for final disposition available and being researched. People ask about “Viking funerals” and being cremated on a funeral pyre all the time, so interest is clearly growing.

But will open air cremation ever be legal in the USA, Canada, Europe, or other areas of the Western world? Only time will tell. 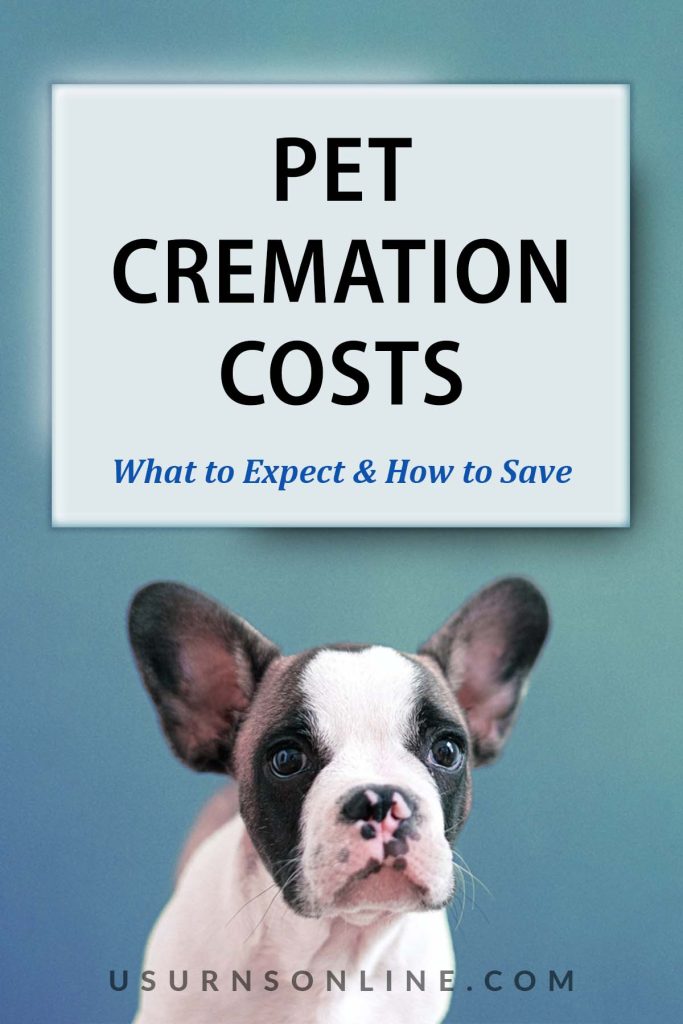 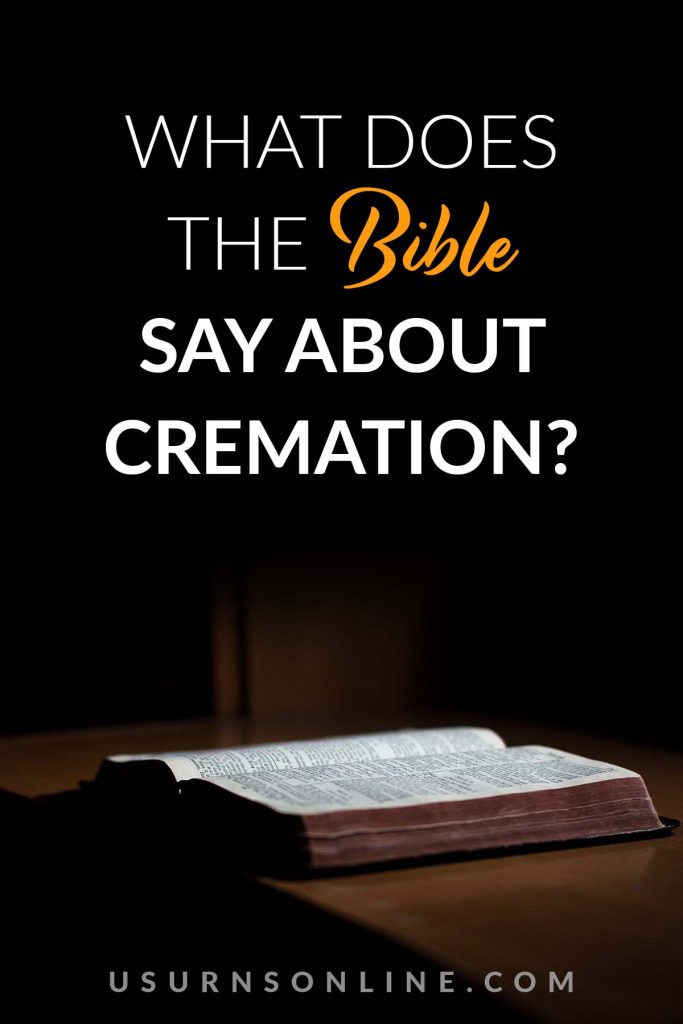 4 thoughts on “What is a Funeral Pyre?”