John Paul II, a Holy Father in the Catholic Church and the Bishop of Rome, commonly known as The Pope, died in 2005.

Funerals are such an interesting process. They help us to deal with grief and move forward after the loss of a loved one. When a significant religious figure such as the pope dies, you can be sure that the procession will be ordered and exact. Even though John Paul II veered from some traditions of the Catholic Church and leaned on some of his personal and unique convictions, his funeral was nothing short of traditional.

Death & Funeral Preparations for a Pope

When John Paul died on April 2, 2005, the Camerlengo Eduardo Martínez Somalo was summoned and assumed the position of interim leader of the church, until the Pope’s successor was chosen (which would ultimately be Pope Benedict XVI).

After the death of John Paul was confirmed, the Camerlengo removed the Fisherman’s Ring from John Paul’s finger, the ring the pope wears as a signet and seal to stamp documents. He crushed the ring with a silver hammer to prevent anyone else from using the signet to falsely approve documents- thereby symbolically  punctuating the end of John Paul’s reign.

Apparently in years past the papal apartment had been looted after a pope’s death. Now the papal apartment is cordoned off and sealed with a wax seal, beginning the 9 days of mourning. On each of these days, a different Cardinal presides over the public funeral rite for the Holy Father.

To prepare the body of John Paul, the traditional morticians of the The Holy See were not contacted, as they were with the three previous Popes. A local Roman doctor, Dr. Giovanni Arcudi was instead, and he had the body washed and prepared. The body was not embalmed.

John Paul was then clothed in traditional red vestments, red being the customary color of mourning for popes.  And for a time he wore his favorite pair of brown Polish-made shoes- which he wore on his travels- as he lay in repose. Those were later switched for the traditional red shoes that a Pope wears when buried. 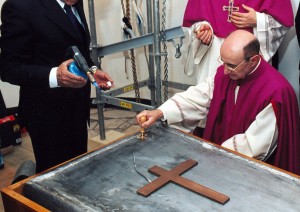 Burial Process for a Pope

A pope must be buried between the 4th and 6th day after his death. During much ceremony, John Paul’s body was placed in three consecutive coffins, as is tradition.

The first of the three coffins is made from cypress, signifying that the pope is an ordinary man no different from any other. In this coffin, along with the body, bags of gold, silver and copper coins were placed for the years of his reign. the total came to about $141 (US)- the only monetary compensation for his reign.

The next coffin is made from zinc and is soldered shut. The zinc (traditionally lead) coffin signifies durability and is adorned with a simple cross, as well as a plaque inscribed with John Paul’s name and length of service.

Finally, these two coffins are placed inside a third made from walnut (traditionally elm) to signify the dignity of the papacy, as elm is rare in and around Rome. The final coffin is hammered shut with pure gold nails.

Instead of an ornate, above-ground sarcophagus, John Paul requested that his coffin be lowered into the bare earth and sealed with a simple marble slab inscribed with the following –

The pope’s coffin lays at rest in Saint Peter’s Basilica. The people of Poland, the home country of John Paul, had requested that his heart be laid to rest in Wawel Cathedral with the heroes and royalty of Poland. This request was ultimately denied. The tomb can be viewed at the Basilica, located in one of the many grottoes in which the popes have been laid to rest over the centuries. 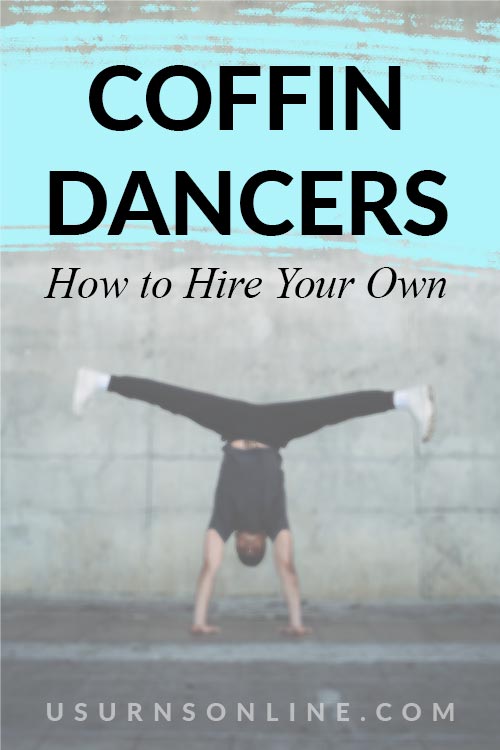 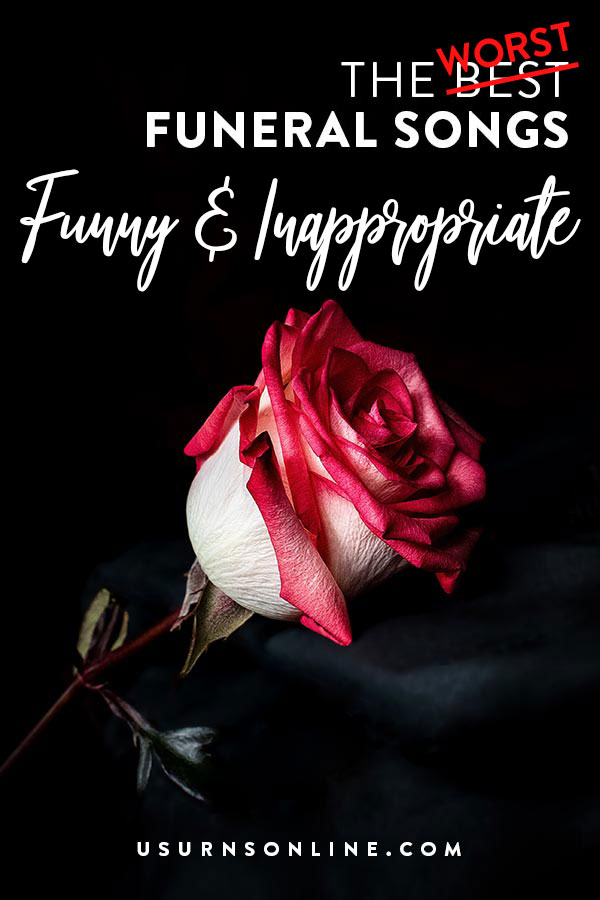 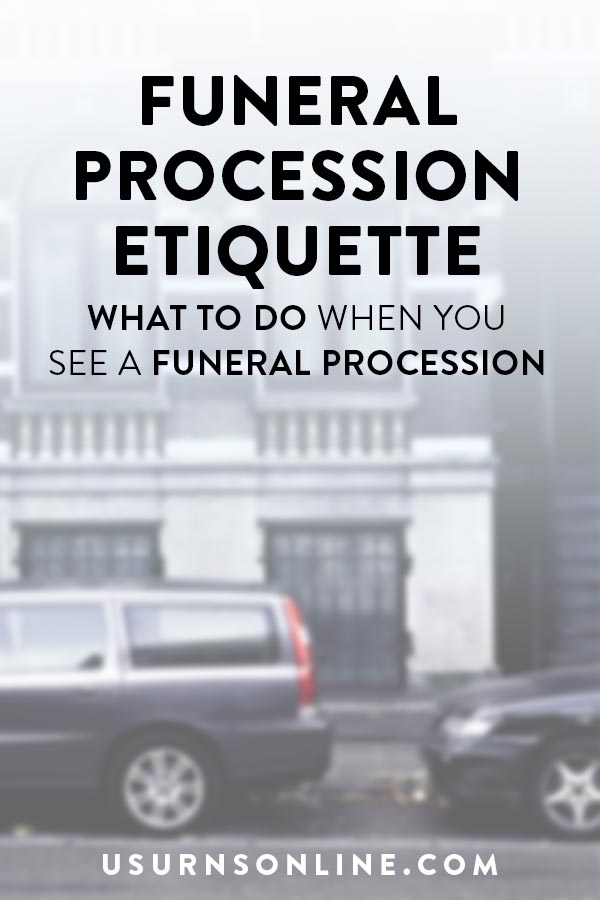 1 thought on “How Does a Funeral Proceed When a Pope Dies?”