Anyone can conduct a non-religious ceremony, including family or friends. But with that being said, your pun-loving uncle might not be the best choice.

So how do you choose someone to facilitate the funeral service? Do you have to pay an officiant, and if so, how much? How do you become a funeral officiant?

Below are some guidelines to follow on how to choose a funeral officiant.

What is a funeral officiant?

A funeral officiant is a professional who works with families to create a customized funeral or memorial service.

What does a funeral officiant do?

The funeral officiant is typically responsible for organizing the service, including determining the order of service. They will often deliver the eulogy, say prayers, sing hymns, and provide readings. The officiant can be as engaged as you’d like them to be.

The funeral director and the officiant will keep in touch until the funeral is over. The two of them have much to plan together, and it makes it easier for all involved.

Who can officiate at a funeral?

A funeral officiant can be your religious leader, a minister, a funeral director, a professional celebrant, or a close friend or family member.

There are no set rules about the services or events. Legally, anyone is allowed to lead a funeral or memorial service. It’s up to you to choose who you would like to officiate at the funeral of your loved one.

This can be a confusing question. They all sound similar, and have funeral in the title!

The funeral officiant is the role. This is the person who officiates or leads the service. Funeral directors and celebrants are occupations; these are professionals who can fulfill that role.

Let’s take a little closer look at each of these terms.

A qualified funeral celebrant is a person usually from a non-clergy background who officiates funeral services. They will plan the Scriptures (if desired), the eulogy, readings, prayers, and hymns/songs.

Professional celebrants are typically certified by a training association or governing body, such at the NFDA (National Funeral Directors Association) or the Center for Celebrant Training.

People sometimes choose a professional celebrant in lieu of a religious minister. The celebrant will generally work with you to create the service of your choice, whether religious or not.

Much like a traditional religious minister, the celebrant will work closely with the family. If the celebrant doesn’t know the decedent, he wants to get acquainted with them through the family’s memories and stories.

The funeral director is responsible for arranging every aspect of a funeral or memorial service. They accomplish this in a way that will do justice to both the decedent and their family and friends.

Funeral directors also take care of the paperwork involved with a person’s death. But, included in all of these duties, a funeral director can also officiate at the funeral or memorial service.

Funeral conductor is also a technical term used by some funeral homes. This term refers to the person who leads the team on the day of the funeral. He may or may not be the officiant, but will make sure that the whole program runs smoothly. He will also oversee the transport of the body to the crematorium or cemetery.

How to choose a good funeral officiant

As I stated earlier, anyone can officiate a funeral service. But there are certain qualities you will want to seek out for your officiant.

With the service held at the funeral home, the funeral director can lead the service. Or you can bring in a clergy member, a friend, or a family member to officiate.

If you have a memorial service at a venue of your choosing, you can ask anyone you like to officiate.

How do you find a non-religious funeral officiant?

To locate an officiant in your area, you can do a typical web search, ask your funeral director for suggestions, or visit a site like the Celebrant Institute.

The non-religious officiant will focus on personalizing each ceremony. The service should reflect the needs, beliefs, and values of the family,

How much do funeral officiants charge?

Charges can range from $250 to $1,000, depending on the services provided. Some celebrants charge a flat rate. In contrast, others charge by the hour.

Some officiants may only ask for a donation. In that case, it’s up to you to decide. I would recommend $200 at a minimum for your donation.

How do you become a funeral officiant?

You do not need formal qualifications to become an officiant. If you are considering doing this professionally, training will certainly help your career prospects.

One of the most recognized celebrant programs is given through the International Cemetery, Cremation and Funeral Association (ICCFA).

Do you have to be ordained to officiate a funeral?

No, you do not have to be ordained to officiate at a funeral service. There is no governing body, so there are no legal requirements. But since this is such an important role within the funeral, you may want someone with some experience.

Today, many traditions have gone by the wayside. We don’t always follow the same standards as past generations. Because of these changes, we have the freedom to plan our own funerals.

This can present some challenges, as there is a real sense of “starting from scratch.” This is where the new role of a funeral celebrant works so beautifully.

Read Next: The Funeral Process, Explained by a Funeral Director 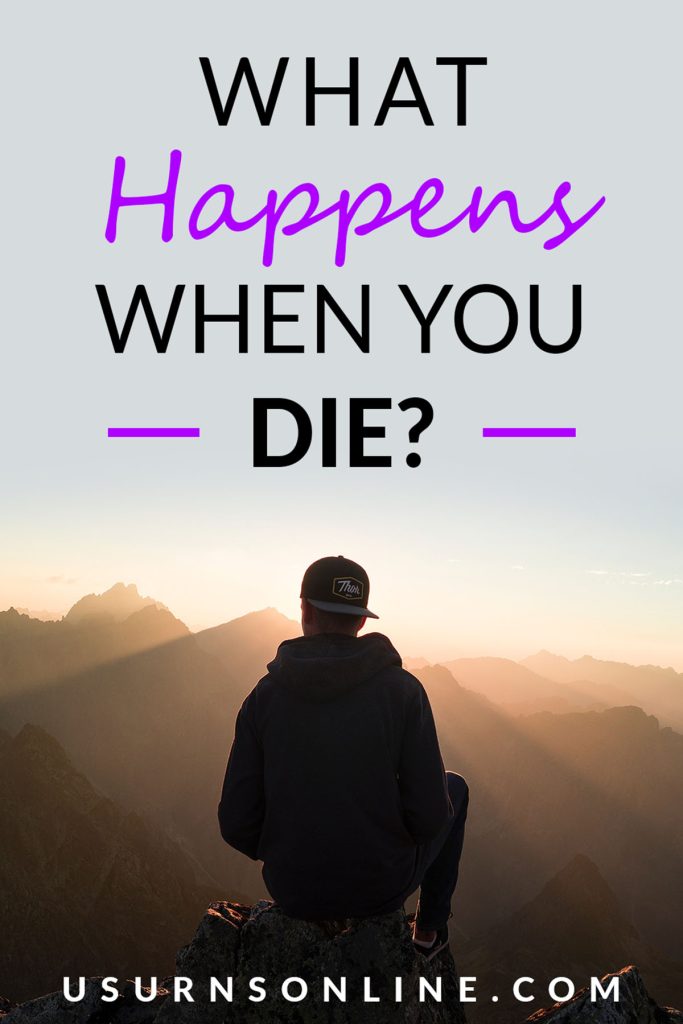 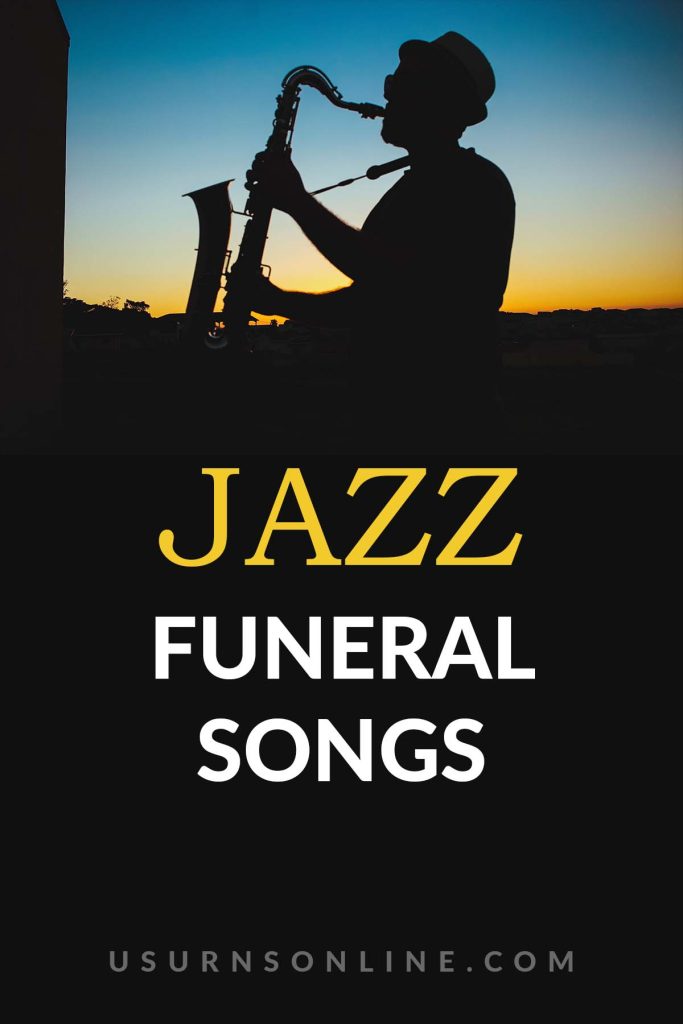 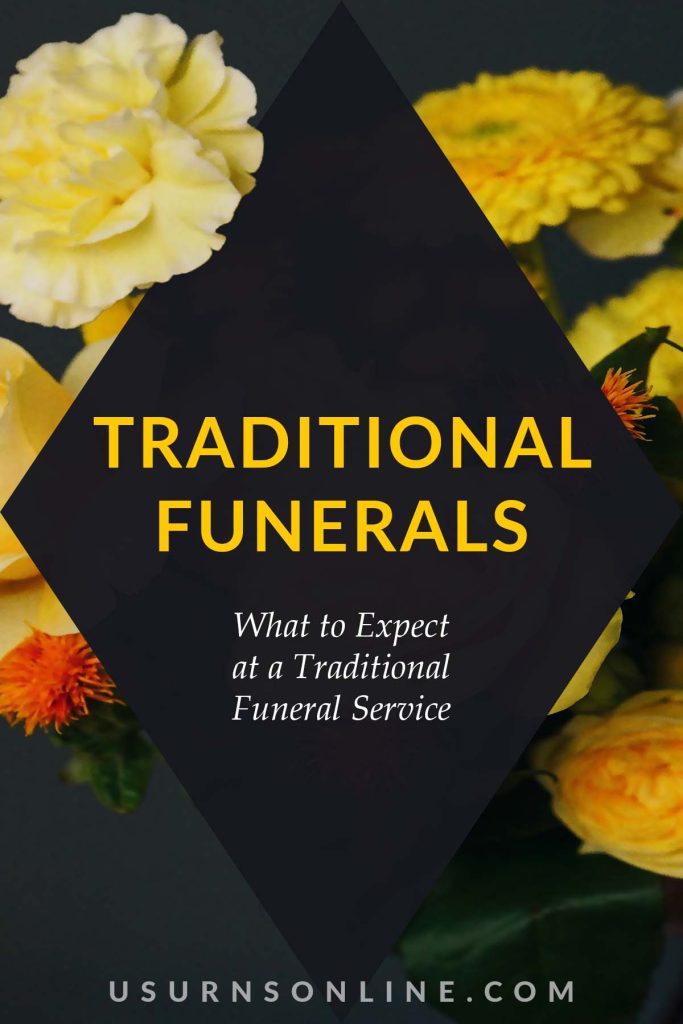 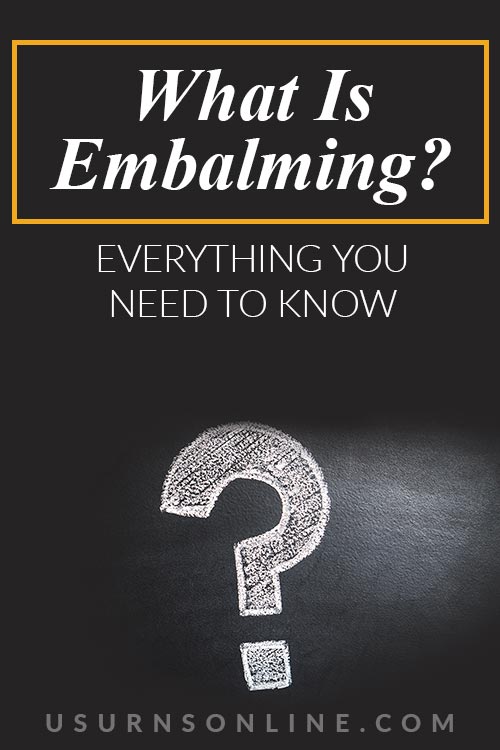