How do you collect cremated remains after cremation? What happens to unclaimed ashes?

People often have questions about how the cremation process works, plus how and when they can expect to get the ashes back. There are other questions, too: Can I have a family member pick up the remains? What if a family member tries to claim the ashes, but I don’t want them to?

We have the answers to all these and more below.

How to Collect Ashes After Cremation

The cremation has been completed. Now what?

If you get home and have questions, do not hesitate to call the funeral home. They are there to help you through this difficult time.

Who can collect ashes from the funeral director or crematorium?

The next of kin or someone the next of kin has designated can pick up the cremated remains. This will likely be you, or the person of your choice. The funeral director will have kept all the information about who is the designated person.

Who has the right to ashes after cremation?

It is a safety precaution for everyone.

Do you have to take the ashes after cremation?

There can be many reasons why you can’t pick up the cremated remains of your loved one. You may not have planned a ceremony yet. You might not be comfortable picking them up, or you could be out of town when the funeral director calls.

Maybe it’s just too much for you to handle right now, or perhaps it’s difficult to arrange a ride or the right time. The list can go on and on.

I had a gentleman come in (I’ll call him Bob), and he made plans for his wife (I’ll call her Mary) to be cremated. I called numerous times and left messages, letting Bob know that Mary was ready to be picked up. Some weeks went by, and Bob still hadn’t come in.

Just when I was about to give up hope, Bob’s brother came in to see me. The brother, Mike, had gone to visit Bob. Mike found Bob deceased on the living room floor. That was the reason Bob couldn’t come in to pick up Mary’s cremains. If Mike hadn’t come in, I would never have known.

That was an incredibly unusual situation, but if you think about it, every situation is unique. There are many reasons why someone might leave the ashes unclaimed.

This brings up another common question: What happens to cremated ashes if they are not collected? Let’s find out.

What Happens to Unclaimed Ashes After Cremation?

Yes, believe it or not, some cremains go unclaimed. The cremation has taken place. The director calls the family. They just never come in to pick up their loved one.

Sometimes, these sorts of situations devolve into a sad runaround of phone calls and no-shows.

Eventually, the funeral home will stop calling. Ultimately, it is up to the NOK to come in and take charge of the cremated remains.

How long will a funeral home hold ashes?

The length of time to hold cremated remains varies from state to state. It can be as little as 60 days all the way to 4 years.

If you need the funeral home to hold onto the cremated remains for you, just ask. Most funeral homes can accommodate you. A high-volume funeral home won’t always be able to comply.

When the time limit is reached, the funeral home is then free to dispose of the ashes at their own discretion.

Can the funeral home dispose of ashes?

The short answer is “Yes.” Legally, a funeral home can dispose of cremated remains. I have never heard of one doing it, though. But after the legal amount of time has passed and documented attempts to contact the family over time, it is left to the funeral home to decide what to do.

Some funeral homes have a designated crypt in a cemetery for unclaimed ashes. The cremated remains are inurned, and careful records are kept. If, years later, a family member comes in looking for the cremains, the funeral home will be able to tell the family exactly where the cremains are.

There are funeral homes that have a scattering garden for their unclaimed cremains. The funeral home will wait the legally designated time and then scatter the cremains.

Can a funeral home hold ashes for payment?

This is one reason why a funeral bill must be paid in full upfront or secured with life insurance. I have told hundreds of families, “We can not move forward without payment.”

This doesn’t always sit well with family members, but the funeral home is a business. The livelihood of the owners and their employees depends on it.

Can you throw away cremated remains?

You can throw out unwanted cremated remains. It isn’t illegal. It may be morally questionable, but not illegal.

Take some time to think about it. Don’t throw the cremated remains out in your grief. You could regret it later.

At the very least, you should consider scattering the ashes in a respectful way.

What should you do with ashes if you don’t want them?

If you don’t want the cremated remains, you may want to ask other family members if they would like the honor of keeping them.

With so many ideas and innovations for cremated remains, you can find something to do with your loved one. Here are some more ideas, from creative to conservative to crazy. 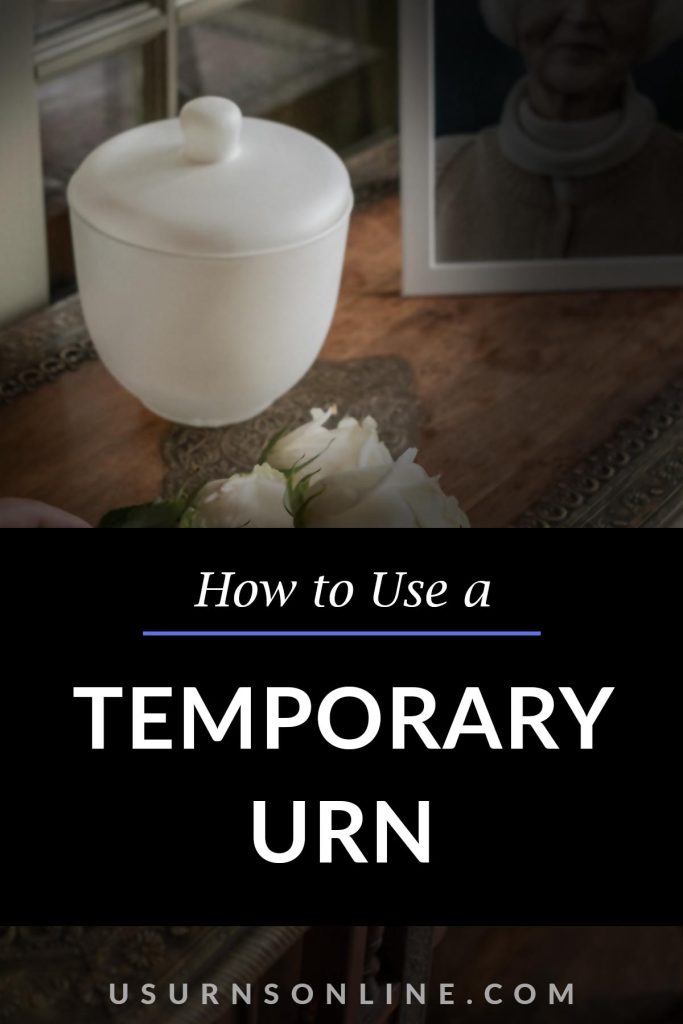 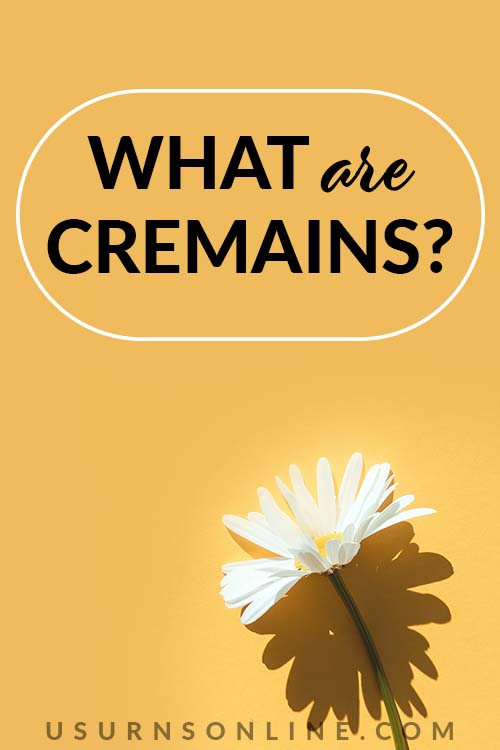 2 thoughts on “Unclaimed Ashes? How to Collect Cremated Remains & More”