Today we’re going to be sharing with you 17 funeral songs for child loss. This is part of our series on the best and most popular funeral songs. You can read the master list here.

Once when I was small, an extended family member had passed away. It got me thinking, for the first time in my young life, about the fragility of life. I remember asking my mom what she would do if something like that ever happened to me.

Her response: “I would cry and cry and never stop for as long as I lived.”

If you have suffered the loss of a child, you understand this statement better than anyone. And when you now have to plan for your child’s funeral, including thinking of the right songs to play at the service, it can make the grieving process that much more difficult.

Parent to parent, we hope that with this list featuring the best funeral songs for child loss – including songs for infants, children and teens – we can take away that burden just a little bit.

Because where words fail, music can speak. God is the God of all comfort, even (and especially) when we do not understand. I believe that one of the reasons He blessed us with music in this life is to help us get through the dark times, for He is the Light of the world.

So as you listen to each of these songs in hopes of finding the best ones for your child’s funeral, it is our prayer that they bring you a little bit of comfort as you begin to process your loss.

In alphabetical order, here is our list of the best funeral songs for child loss sorted by age. First we’ll list them, then go into detail with videos further below.

Read on to find descriptions for each of these songs as well as video/audio clips and options for downloading.

Funeral Songs for a Baby

We begin with funeral songs for the youngest. These include songs appropriate for miscarriage, still birth, and newborns.

Funeral songs for baby are the most difficult to search for, so starting off our list we’re featuring a classic, Baby Mine. This song was was first featured in the 1941 Disney film “Dumbo.”

The original recording featured Betty Noyes, but Alison Krauss’ version (featured in the album The Best of Country Sing the Best of Disney) offers a more contemporary take while remaining true to the song’s original sentiment: the precious, undying love between a mother and her baby.

Even if your child was born still, they were still born. And the first time you laid eyes on them, you were absolutely mesmerized. In that moment, your love for this little creature was solidified forever. This song echoes that eternal devotion.

First Time I Ever Saw Your Face was originally recorded in 1969 by Roberta Flack, and is also just as beautiful as George Michael’s 1999 version featured here.

The pain you are feeling over the loss of your child is exemplified in this song by Christian artist Natalie Grant. Held is about leaning into the promise of God when you cannot even begin to comprehend your grief.

World-renowned artist Michael W. Smith wrote this song for some friends who had just lost their infant son. In it, he sings about looking forward to the day when they can be reunited again in Heaven with their child. Hello, Good-Bye is a beautiful funeral song for a baby.

In My Arms takes everything it is to be a mother or father – all the love, worry, and hope for the future – and puts it into a song that quickly takes your breath away. It makes our list of funeral songs for baby for its message of the enduring power of a parent’s love.

For those who have experienced the utter sadness and trauma of a miscarriage, this song reflects those feelings completely. In Small Bump, Ed Sheeran provides the viewpoint of the father in the midst of such a loss, making this a baby funeral song especially meaningful to dads.

This section features songs appropriate for the memorial of a young child, ranging from small toddlers to kids.

A classic of the Christian music scene, Bob Carlisle’s Butterfly Kisses has been cherished by dads of daughters for decades.

The message behind the song – of the deep love of a father and the years of wonderful memories he has with his daughter – makes this song appropriate for the funeral of a precious little girl.

In this moving song, a father implores God for help and guidance with the refrain: He’s My Son. He’s pleading for his young son who is going through something very difficult.

This track may be an appropriate funeral song for a little boy who has passed away from an illness, but whose parents did everything in their power to save him.

This is another beautiful track from Christian artist Plumb. I Want You Here is for the mother or father who is understandably inconsolable over the loss of their child.

When it comes to funeral songs for child loss, Precious Child seems to say everything you wanted to say about the love you’ll always have for your son or daughter, but couldn’t put into words.

Eric Clapton wrote this touching song following the tragic death of his four-year-old son. In Tears in Heaven, he imagines what it will be like to meet his son again in Heaven.

Related: 60 Comforting Sympathy Messages for Loss of a Child

Our last section includes songs ideal for the loss of a preteen, teenager, or young adult.

In what is now a vintage track, this sentimental ‘N Sync song details the immense pride and joy a parent feels toward a beloved son or daughter who is growing up before their eyes. A pride and joy that will always be felt.

Rock artist Chris Daughtry’s Gone Too Soon describes the sorrow felt over a young person taken too soon. In it, he imagines what they could have done with their life had they lived.

Funeral songs for teenagers can be difficult to choose, simply because many funeral songs are for either babies or young children, or adults.

If you’re really struggling to find the perfect song for a teen’s funeral, you can’t go wrong with IZ’s Over the Rainbow. A tranquil rendition of Judy Garland’s 1939 cinematic hit, this song provides a moment of sweet calm during an otherwise somber time.

It’s one of the most popular funeral songs of all time.

It’s a tragedy when a young man or lady is taken before their time, before their life had really even begun. Slipped Away, from Avril Lavigne’s 2004 album Under My Skin, elegantly describes the sadness associated with that realization.

In this soft country song, Kenny Chesney considers everything a loved one could have done with their life if they’d only been given the opportunity. Who You’d Be Today is a wonderful choice to honor a young person’s potential.

Hope is the central theme flowing throughout Steven Curtis Chapman’s With Hope. Hope for what was, what is, and what’s to come, even in the midst of unimaginable loss.

Thank you so much for reading and listening through our list featuring the top 17 funeral songs for child loss. Hopefully you were able to find a few tracks worthy enough to be played at the funeral service, but in the very least we pray that these songs have brought you a little bit of peace.

Before we close, we’d like to offer you our most sincere condolences. There is no pain like the pain of losing a child. When a mother or father is dealt this terrible hand, in whatever form it takes, there are no words soothing enough to provide comfort.

There is no sleep long enough to provide a respite for the sadness, no food nourishing enough to provide the energy to continue on with day-to-day life. There is only the seemingly never-ending sorrow over the life of this young one, this one who was loved beyond measure, and who was taken far too soon.

It doesn’t matter whether that child was a baby, a teenager, somewhere in between, a full-grown adult or yet unborn… the pain is the same and it is heartbreaking.

If you know of any other songs befitting of a child’s funeral, please feel free to share them in a comment below. In the case that your search continues, we have a larger collection of popular funeral songs for you to browse through right here. 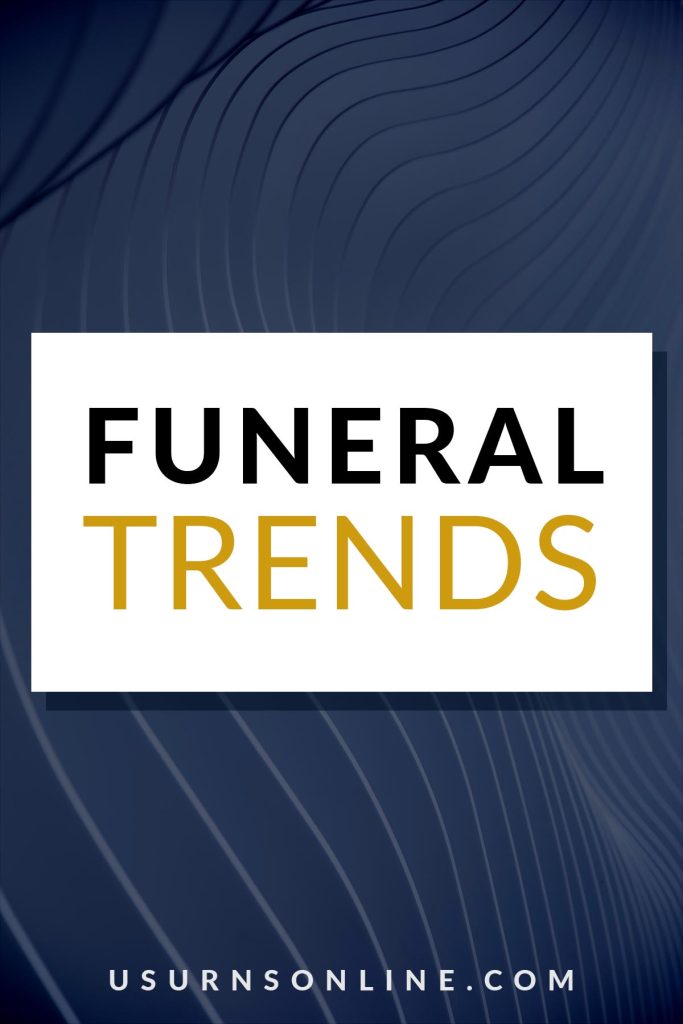 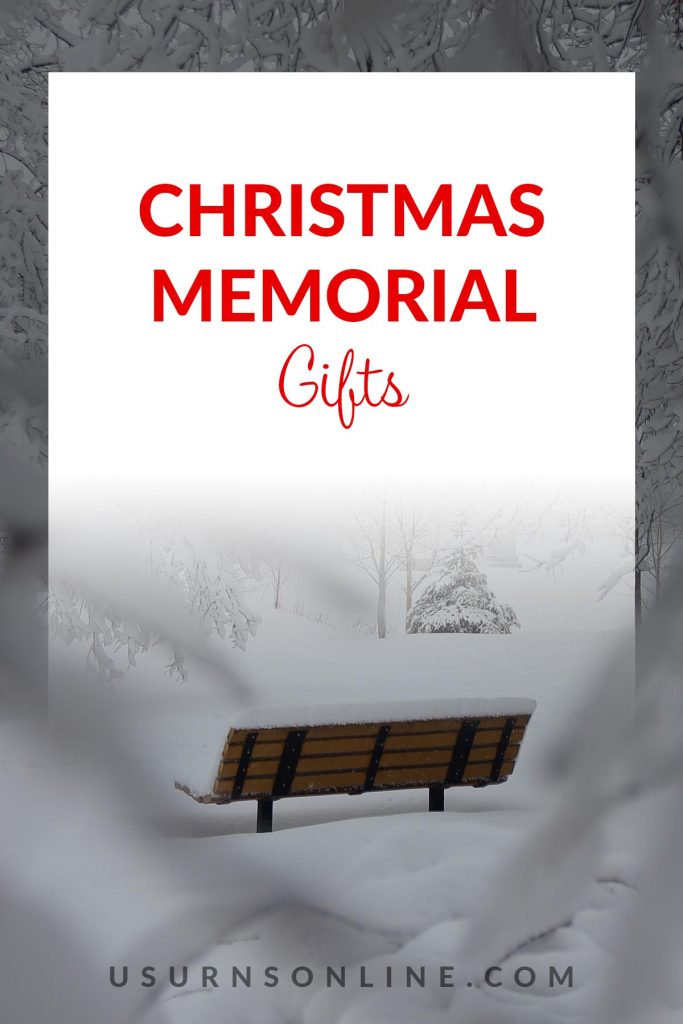 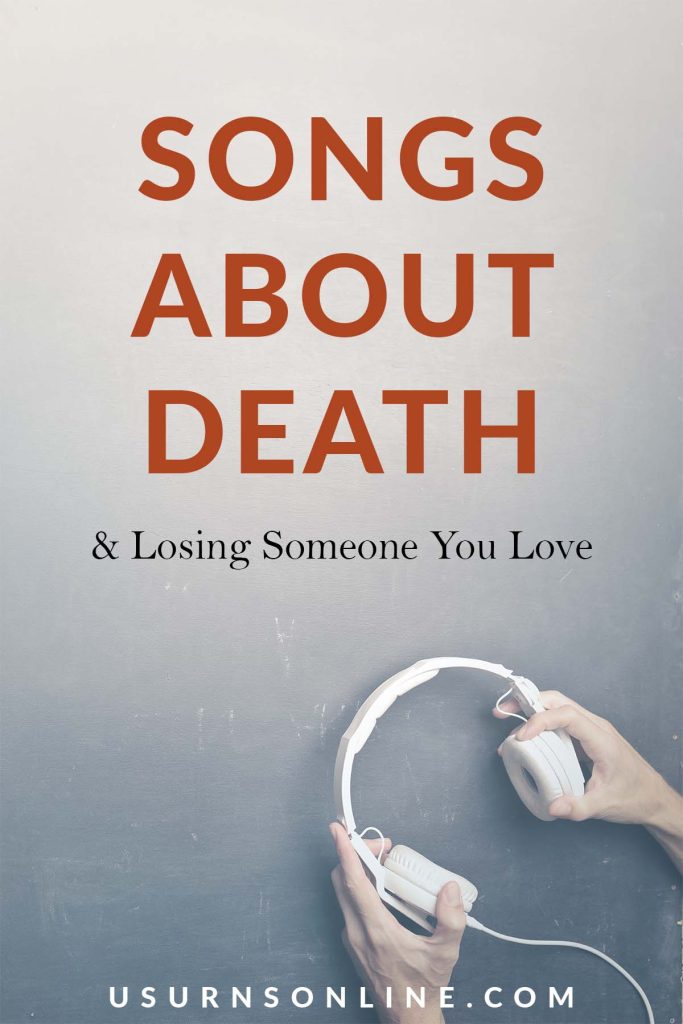