Most people don’t like to think about what happens to a body after death. Decomposition, odors, and body fluids are gross. But, if you are like me, these are things you find fascinating.

What part of the body decomposes first? How long does the decomposition process take? Can a body explode if it’s left after death?

Read on and learn the steps of decomposition and what exactly happens to a body upon death.

What Happens to a Body After Death?

The family and the doctor may have a discrepancy because the doctor was not present at the actual time of death.

When the doctor arrives, he will check for signs of respiration and a pulse. He will then inspect the deceased pupils’ responses.

The death pronouncement is given at the time the doctor examines the body and determines death has occurred. The legal time of death may be a long time after the death has actually occurred.

For example, many accident victims are dead at the accident scene but are pronounced dead officially upon arrival at a hospital because no physician was at the scene.

Related: What Happens When Someone Dies?

After a death has occurred, someone notifies the funeral home. The funeral home will come to the place of death and pick up the body.

When a death occurs in/at a:

3. Processing or Preserving the Body

There are various ways to process or preserve the body. Embalming hasn’t always been readily available in the US.

People will typically think of “refrigeration” when keeping a body cold. But there are other alternatives.

Burial is placing the body in a grave or tomb. Burial is common in the US, coming in at 35% or second place to cremation.

As the costs of burial continue to rise; the price can get out of hand very quickly. For example, the average cost of a funeral today is $7,400. So you can easily add another $4,000 to $5,000 for cemetery costs.

Cremation reduces the body to bone fragments by burning it to ashes.

Cremation is now the number one choice in the US. It is less expensive than a traditional burial. Direct cremation starts out around $2,000. Read about the cremation process here.

We’ll go into greater detail of burial, cremation, and other options in the “Final Disposition” section below.

At a viewing or wake, the body is usually present. However, a visitation may or may not have the body present.

A viewing is akin to a wake, and the two terms are sometimes used interchangeably. The most significant difference is the wake tends to be more religious and will have a prayer service. However, a body will be present.

A visitation usually doesn’t have a body present. Instead, it is the time friends and family gather together to honor the decedent.

A memorial service can be held after a cremation. The urn, which is filled with the cremated remains, will be present.

The last memorial event involving the body is the final disposition. This is where the body is – finally – at rest.

When the body is buried or interred in a cemetery grave, tomb, or mausoleum, the service is called a committal. If the body is cremated and the remains (aka “ashes”) are scattered or kept at home, some families have a cremation ceremony or scattering service.

Here are the most common final disposition options:

Read more about each of these options here.

Body Decomposition – Or “At Rest”?

This last stage is the part that can be the most unpleasant to talk or think about. The body is not “at rest,” which means returning to the earth.

No one enjoys the thought of their loved one’s body decaying. This is why we use euphemisms like “at rest.”

The Five Stages of Decomposition

Here’s what physically happens to the human body after death. Unfortunately, none of it is restful or peaceful.

If you don’t want to know the gritty truth, read no further.

Immediately through 4 days after death

The definition of autolysis is the destruction of cells or tissues by their own enzymes. For example, autolysis is how digestive enzymes within the body cells break down carbohydrates and proteins.

Autolysis – the body’s cells breaking down – begins immediately after death. For example, your brain is one of the first parts of the body to break down. Then, just a few minutes after death, its cells collapse and release water.

The sulfur-containing compounds that the bacteria release also cause skin discoloration. Due to the gases, the human body can bloat to double in size.

In addition, the microorganisms produce unpleasant odors called putrefaction. This stench often alerts others that a person (or animal) has died.

These smells stay around long after a body has been removed. At this point, the body may rupture due to the excess gas building up. This stage occurs between four and ten days after death.

Fluids released through the body’s openings show the beginning of active decay. During the active decay phase of decomposition, insects and maggots feed on the body, helping break it down even further. The active decay stage occurs anywhere from 10 to 25 days after death.

Insects complete the breaking down of soft tissues, skin, and hair. The body continues to break down, exposing bones to the environment.

This stage of decomposition could allow the bones to scatter. The advanced decay stage occurs 25 to 50 days after death.

The last stage of decomposition is skeletonization or dry remains. Bones, teeth, hair, and dried skin might be present.

However, the bones are probably not in any form of a human skeleton because the muscles and connective tissue have broken down. This stage happens after 50 days of decomposition.

Related: How to Have a Funeral When There’s No Body

A direct cremation will bypass most of the steps of decomposition. The cremation might be able to take place as quickly as 48 hours after death. The whole time the body is waiting for cremation, it is in refrigeration.

Embalming and refrigeration can slow down the steps of decomposition. Some people think the embalming process will completely stop the body’s decay, but this isn’t true.

The rate of decomposition will differ, depending on the strength of the chemicals and embalming methods used. According to my research, it will take 50 years for an embalmed body to decompose in a casket; mummified skin and tissue will be left behind.

Related: How Long Is There Between Death and Cremation?

Death is an essential part of life, as necessary as birth. It is something none of us will escape. “For you are dust, and to dust, you will return.”

There are many ways to memorialize your loved one. For example, you can honor their memory for all to see by creating an online memorial tribute. Or, how about a balloon, dove, or butterfly release?

It is OK to celebrate their life and even, in a sense, feel happy while at the same time grieving. So continue to find joy in life. 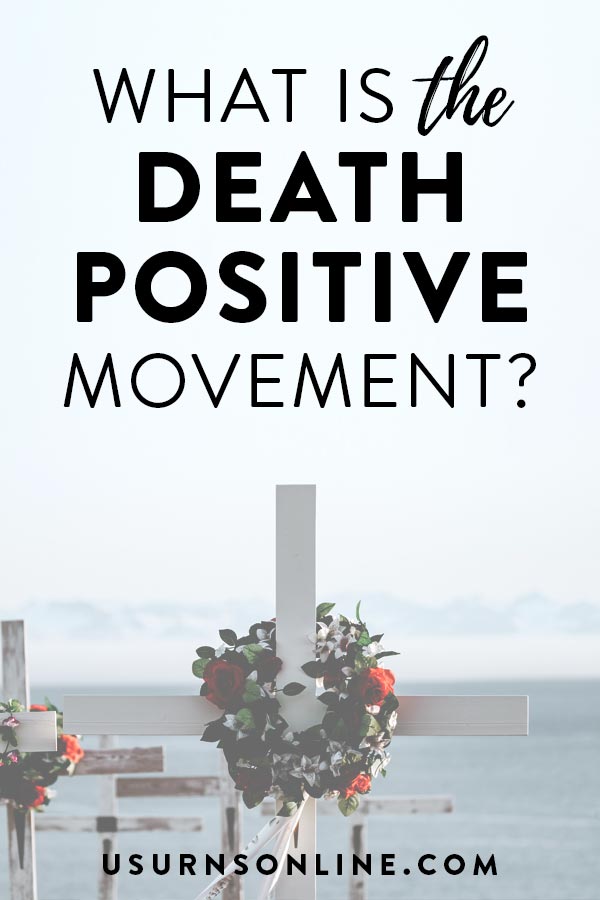 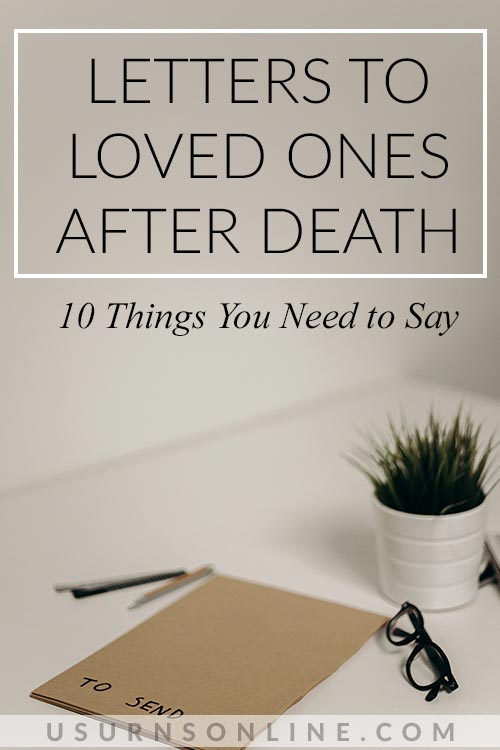 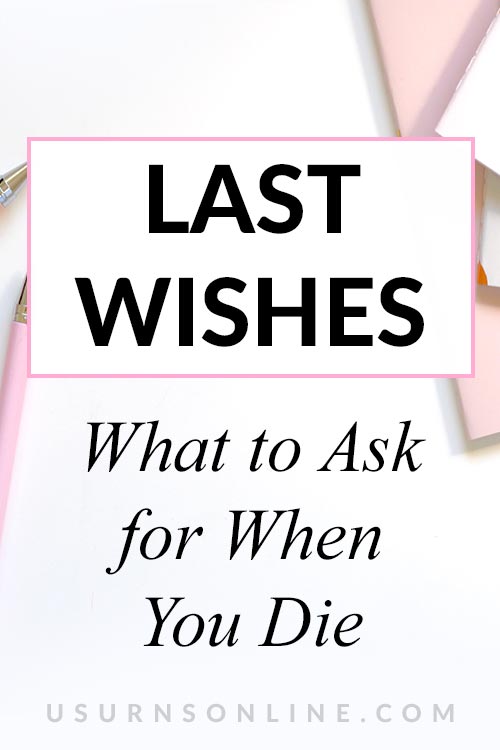 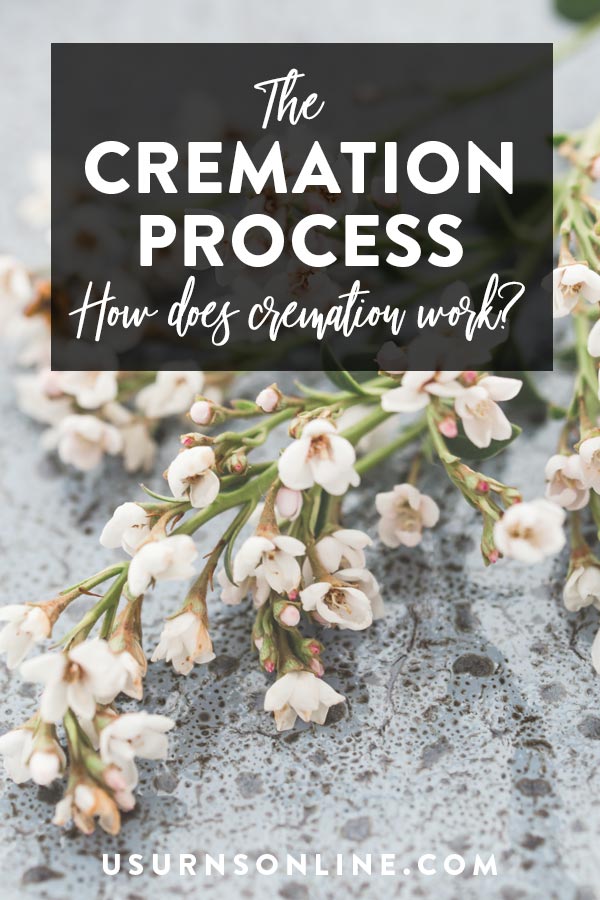